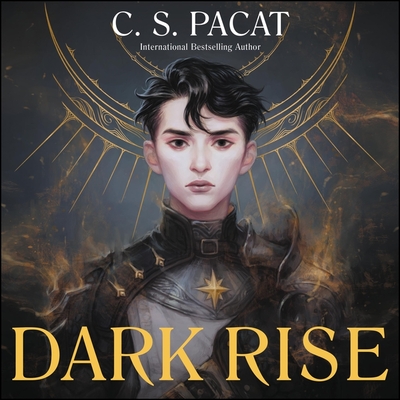 Like V.E. Schwab's A Darker Shade of Magic and Shelby Mahurin's Serpent & Dove, Dark Rise is more than just high intrigue fantasy--it's fast-paced, action-packed, and completely surprising. Readers will love exploring the rich setting of nineteenth-century London. This thrilling story of friendship, deception, loyalty, and betrayal is sure to find a passionate audience of readers.