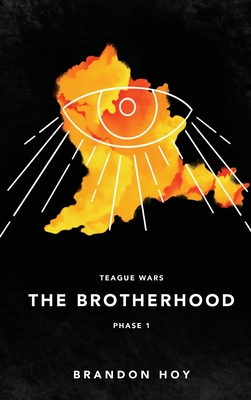 On the streets of Assassin City, Franco Mancini and two fellow orphans struggle to survive. In a city known for taking, they are given little to pilferage to stave off hunger. Their trying times come to an end when Franco and several members from an organization known as the Brotherhood cross paths. He seizes the opportunity to join their ranks and is rescued from his unfortunate upbringing. As he explores his country of Osiren, he is forced to determine the boundaries of his own moral compass while navigating the uncertain waters of his new group.