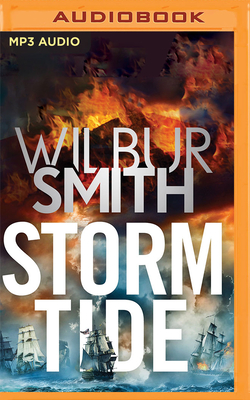 This is book number 20 in the Courtney series.

An epic story of nautical adventure and a battle for freedom by the master of adventure fiction.

1774: Rob Courtney is growing up in Fort Auspice, Nativity Bay, a trading outpost on the east coast of Africa, and has always dreamed of going to sea. When his grandfather Jim Courtney dies and the mysterious Captain Marston calls into the fort, Rob's passion is ignited, and he stows away on Marston's ship as it sails to England.

Arriving in London, Rob is seduced by its charms and makes friends with a group of fast-living men and ends up in terrible debt. Desperate and penniless, Rob can see no way out. That is until the navy comes calling. Rob enlists and is taken downriver to join a ship ready to cross the Atlantic and join the growing war against the rebellious American colonists.

Meanwhile, in America, Theo Courtney's two sons are coming of age in a society ever more divided between those loyal to the crown and those who seek independence for the American colonies. Even the family is divided, with Theo's oldest son, Cal, an ardent American patriot, while Theo himself feels a strong tie to his mother country, England. When he sees his younger brother, Aidan, killed in a fierce battle with the British troops, Cal vows he will not rest until he has avenged his brother's death by driving the British out of America - once and for all....

A powerful new thriller by the master of adventure fiction, Wilbur Smith, of families divided and a country on the brink of revolution.