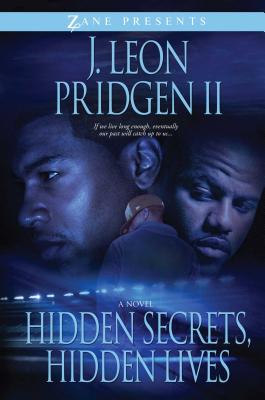 If we live long enough, eventually our past will catch up to us.

After escaping a life of running dope by moving to a new city to attend college, Travis Moore has succeeded in hiding the secrets of his life. Now, twelve years later, he believes that he can return to the city of his youth without facing his past. Travis is making peace with his past by putting in an honest day’s work and mentoring young men that are at risk of traveling the negative past that he once traveled. Jarquis “Baby Jar” Love is teetering on that path and unknowingly becomes the bridge to the life Travis Moore was leaving behind.

On the other side of the bridge is Kwame “Bone” Brown. All those years ago, he was running side by side with Travis until he took the fall to protect his boy. When Bone gets back in the game, he is alone and abandoned by Travis. Bone builds his own private world where he manipulates all the moving pieces and is motivated by revenge. Kwame is set to expose Travis’ past, which is much deeper than the dope game and uses Baby Jar as a pawn to rob Travis of his life.

Travis Moore is on a collision course with the hidden secrets of his past life and tries desperately to hold on.

J. Leon Pridgen II is an author and actor. He currently lives outside of Charlotte, North Carolina, with his family. He has performed in a number of film, TV, and stage productions. He is also a veteran of the US Army and was stationed at Fort Bragg with the 82nd Airborne Division. He’s the author of Color of Justice and Hidden Secrets, Hidden Lives.