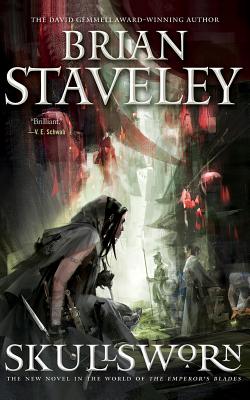 By Brian Staveley, Elizabeth Knowelden (Read by)
Email or call for price.
Hard to Find - Not Available for Web Order