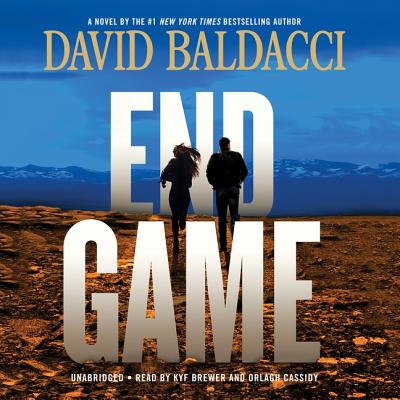 This is book number 5 in the Will Robie series.

But lying in wait in Grand is an even more insidious and sweeping threat, one that may shake the very foundations of America. And when Robie and Reel find themselves up against an adversary with superior firepower and a home-court advantage, they'll be lucky if they make it out alive, with or without Blue Man.