I Am Malala: The Girl Who Stood Up for Education and Was Shot by the Taliban (CD-Audio) 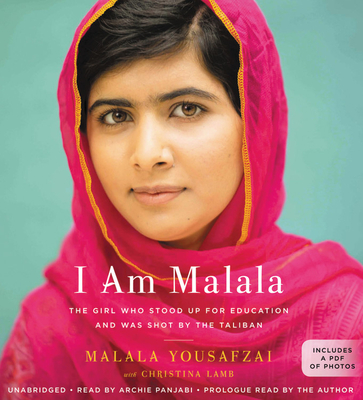 By Malala Yousafzai, Archie Panjabi (Read by), Christina Lamb (With)
Email or call for price.
Hard to Find - Not Available for Web Order