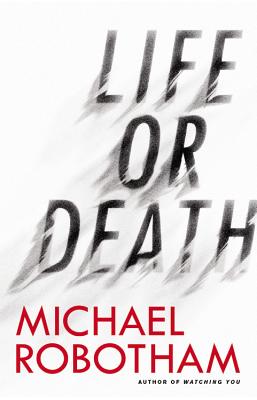 By Michael Robotham, John Chancer (Read by)
Email or call for price.
Special Order - Not Available for Web Order

Why would a man serving a long prison sentence escape the day before he's due to be released?

Audie was sentenced to ten years for a Texas robbery in which four people died, including two members of his own gang. Seven million dollars have never been recovered from the robbery, and everybody believes Audie knows where the money is.

For a decade Audie has been beaten, stabbed, and threatened by inmates and guards, all desperate to know the secret. The day before he is due to be released, Audie suddenly vanishes. The hunt for Audie, and the money, is on. But Audie's not running to save his own life-instead, he's trying to save someone else.

In what promises to be his most popular thriller yet, Michael Robotham has created the ultimate underdog hero, an honorable criminal shrouded in mystery and ready to lead readers on a remarkable chase.