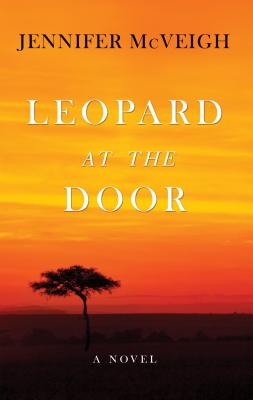 By Jennifer McVeigh
$31.99
Email or call for price.

Set in Kenya in the 1950s against the fading backdrop of the British Empire, a story of self-discovery, betrayal, and an impossible love.

After six years in England, Rachel has returned to Kenya and the farm where she spent her childhood, but the beloved home she d longed for is much changed. Her father's new companion a strange, intolerant woman has taken over the household. The political climate in the country grows more unsettled by the day and is approaching the boiling point. And looming over them all is the threat of the Mau Mau, a secret society intent on uniting the native Kenyans and overthrowing the whites.
As Rachel struggles to find her place in her home and her country, she initiates a covert relationship, one that will demand from her a gross act of betrayal. One man knows her secret, and he has made it clear how she can buy his silence. But she knows something of her own, something she has never told anyone. And her knowledge brings her power.

Jennifer McVeigh graduated from Oxford University in 2002 with a First in English literature. She went on to work in film, television, radio, and publishing before giving up her day job to write fiction.