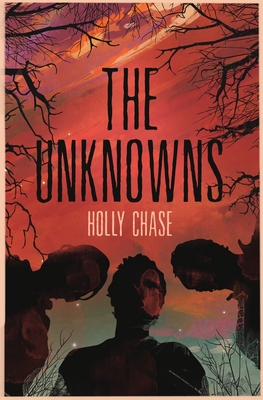 There is a list of rules that every student is given on their first day at Churchill Academy. The three most important ones are: Never put a civilian in dangerNever reveal your true identityKill only your targetOn his sixteenth birthday, Owen receives an invitation to join the mysterious Churchill Academy, a school, run by the British government, which turns teenagers into hitmen called Unknowns. In between making poisons and learning to fight, Owen discovers Churchill has many secrets. At the end of the year he and his friends must pass a test designed to eliminate the weak and survive 24-hours in the deserted city of Athens where professional Unknowns are waiting, ready to hunt them. But Owen has a bigger problem. He's the target of a foreign government that wants revenge.