The Colossus of Roads (Paperback) 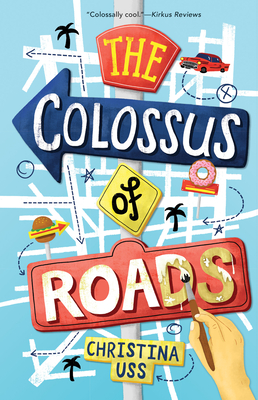 By Christina Uss
$8.99
Email or call for price.

From the author of the acclaimed The Adventures of a Girl Called Bicycle comes a tale of traffic jams, secret plans, and one eleven-year-old boy's determination to save his family's livelihood. Now available in paperback.