A Pocket for Corduroy (Board book) 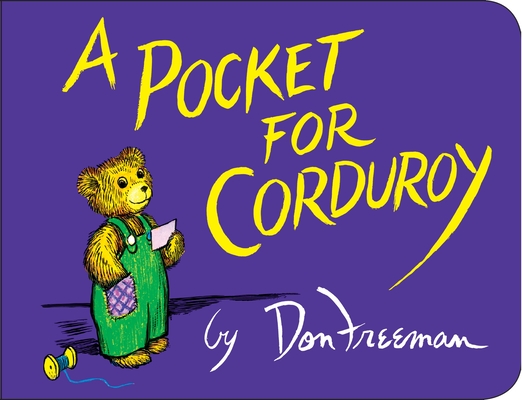 2018 marks the 50th anniversary of Corduroy, Don Freeman's story of a beloved teddy bear and his friend Lisa, which has sold millions of copies and delighted children all over the world. In this sequel to Corduroy, Lisa takes her toy bear to a Laundromat, where he goes on a soapy adventure!

Now, this children's classic is available in board book format, perfect for even the youngest of readers.