The Catcher in the Rye (Hardcover) 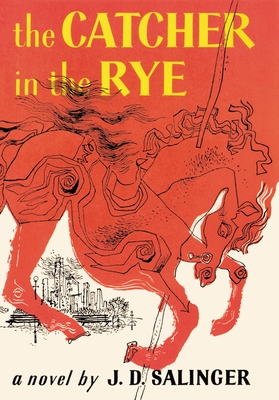 "In Mr. Salinger we have a fresh voice. One can actually hear it speaking, and what is has to say is uncannily true, perceptive, and compassionate."
—Clifton Fadiman, Book-of-the-Month Club News

"We read The Catcher in the Rye and feel like the book understands us in deep and improbable ways."
—John Green

"A contemporary master--a genius...Here was a man who used language as if it were pure energy beautifully controlled, and who knew exactly what he was doing in every silence as well as in every word."
—Richard Yates, New York Times Book Review

"Salinger's work meant a lot to me when I was a young person and his writing still sings now."
—Dave Eggers