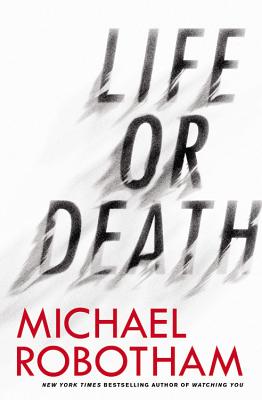 By Michael Robotham
Email or call for price.
Hard to Find - Not Available for Web Order

"It has one of the great plots of the year...constantly unfolding and fabulously revelatory. It reads so smoothly it will make you forget about any turbulence you may encounter while aloft or about the traffic outside your minivan in the carpool lane. This is a great chase novel. We should celebrate it."
—Alan Cheuse, The Dallas Morning News