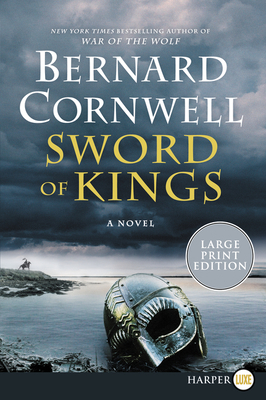 “Nobody does the Saxon period better than Cornwell, and readers will find themselves happily immersed in the muck, mire, and machinations of the Early Middle Ages.” — Booklist

“One of the great joys of the series is Cornwell’s skill in aging his warrior- hero who now creaks as he fights and is haunted by those he has loved and lost.” — The Times (UK)

“The master returns with this latest addition to his wonderful Saxon chronicles.” — Sunday Times Magazine (UK)