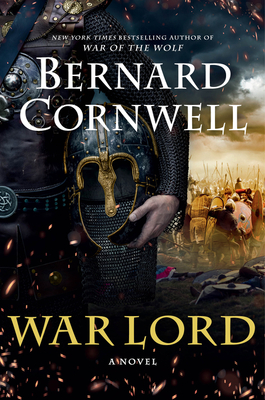 “I gulped it right down. Excellent, as always. . . . Cornwell brings battles to life like no one else.” –George R.R. Martin, Author of Game of Thrones

The final installment in Bernard Cornwell’s bestselling Saxon Tales series, chronicling the epic story of the making of England—the basis for The Last Kingdom, the hit Netflix series.