Warriors of the Storm Low Price CD: A Novel (CD-Audio) 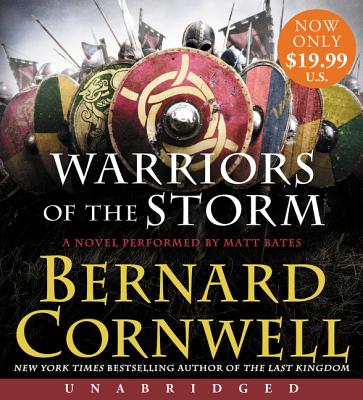 By Bernard Cornwell, Matt Bates (Read by)
Email or call for price.
Special Order - Not Available for Web Order