American Sniper: The Autobiography of the Most Lethal Sniper in U.S. Military History (Paperback) 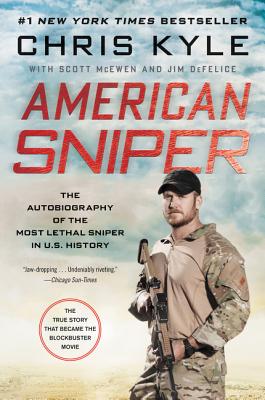