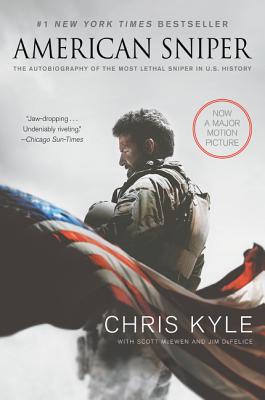 By Chris Kyle, Scott McEwen, Jim DeFelice
Email or call for price.
Hard to Find - Not Available for Web Order